Filter
back to nexa world

Are you a superhero?

Did you know that there are a few people who have the super power of linking one sense with another? Science calls this Synesthesia.

It is a phenomenon due to which one involuntarily perceives something with an additional sense. For example, your eyes see an object or a color, but your mind links that object with a sound. This type of Synesthesia is called Chromesthesia or Sound-Color Synesthesia.

Here, your sense of sight activates your sense of sound. What’s interesting is that different people would perceive the same stimulus differently. While one might link a color to a G# note on the musical scale another might link the same color it to an F note or to another sound altogether. While much about this phenomenon remains a mystery, what we do know is that this super power can be conditioned to create something fabulous and beautiful like The Sound of NEXA Blue.

As amazing as it sounds, synesthesia is more common than you think. Often, people go decades or their entire life without it being detected. Maybe, you’re one of those that has yet to realize it. Take the small test below to figure out if you also might be a synesthete: 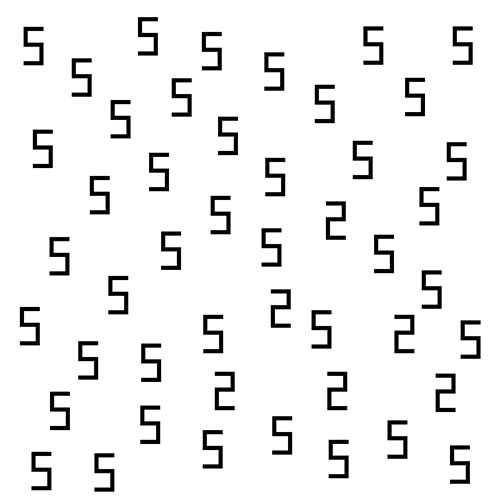 Did you find it? 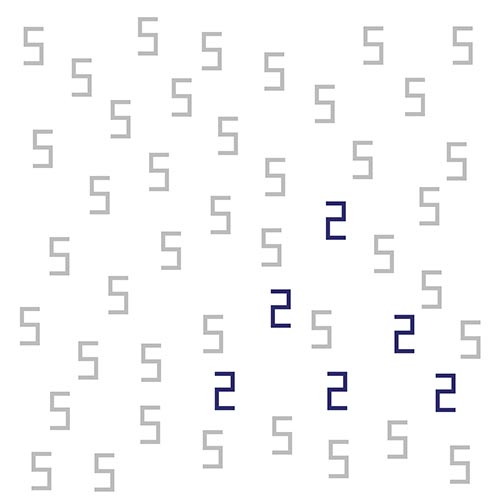 If you did spot all the 2s and you associated the 2 with a color, congratulations you might also be a synesthete. And if you didn’t, don’t be disheartened, you might still be a synesthete in one of a dozen different ways.

We met three such super heroes Litsa, Samara and Eduardo. We stimulated their sight by showing them our signature shade NEXA Blue and asked them to give us their notes or sounds as they perceive the color. The symphony created was mesmerizing. Watch the video to witness the final creation of this innovation.

back to nexa Blue